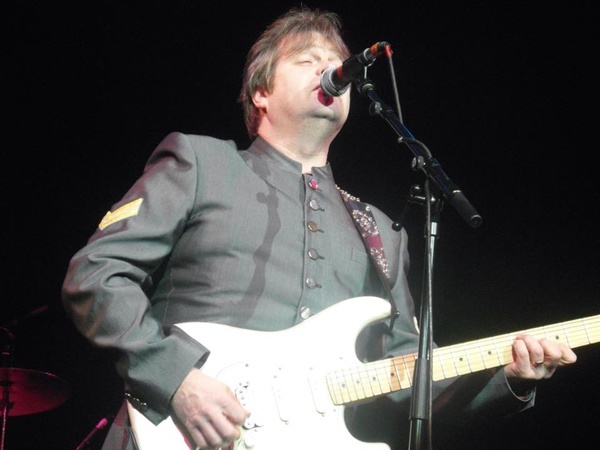 Tom started playing guitar in 1976 whilst still at school, playing with many local bands. He left school in 1980 to persue a career in music and backed many major artiste's on bass guitar and Vocals in all major venues throughout the U.K.

Tom appeared on several Television and Radio recording sessions during the 1980's, and joined 'The Honeybus' in 1986. In 1995 Tom was asked to become a permanent member of Union Gap uk on bass guitar and lead vocals. In January 2001, after their guitarist retired due to ill health, Tom took over on guitar and has continued the job as lead vocalist.